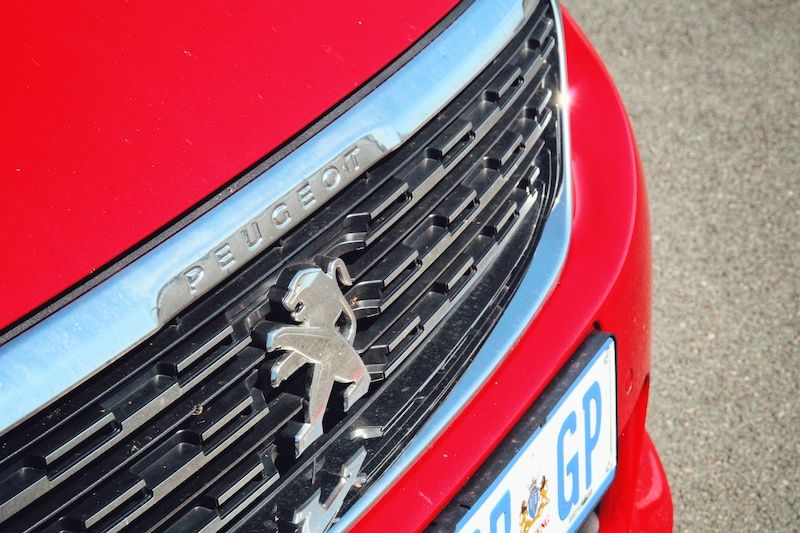 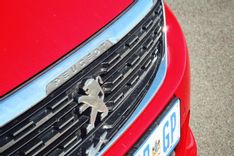 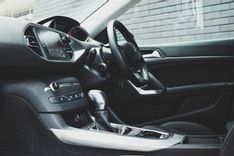 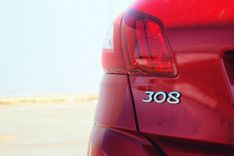 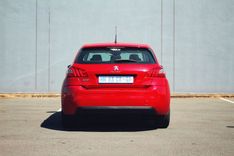 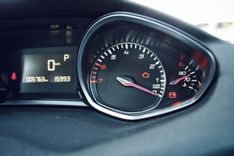 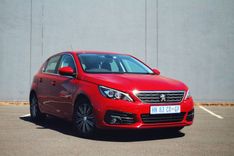 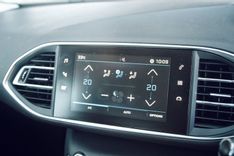 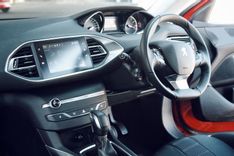 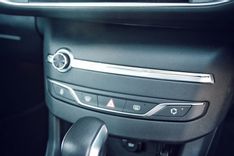 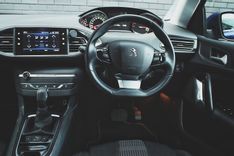 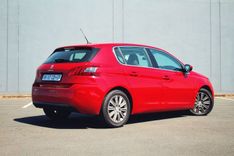 Peugeot’s relaunched 308 certainly ticks all the right boxes, but can it sway South Africans?

Have you ever been so in love that all you wanted to do was shout it from the top of a mountain? That’s pretty much how I feel after spending a week with the new Peugeot 308. Sure, no romance is perfect. In fact, every love story has its highs and lows, but in the end, love conquers all, right?

I grew up in a Peugeot household. My first memory of my father’s car was the legendary 504 – in Ti guise. A rich dark blue sedan that epitomized 70s motoring, complete with sheep skin seat covers, and a manual sunroof too. Sadly, it rusted away, but it was soon replaced by a maroon 505 SR. This suede-seated sedan was the daily commute to and from school, and I would be lying if I didn’t admit that we spent many a day parked on the side of the road. This was followed by the sporty 505 GTI – finished in metallic blue – incidentally, the car I learnt to drive on. Fair to say, I have some fond memories of Peugeots throughout my childhood.

I might be a tad biased towards the Gallic charms of Pugs, but don’t we all have marques that have impacted our lives? So imagine my excitement when the very latest from Peugeot was delivered to my home. Even though I’m smart enough to know that the current crop of Peugeots are nothing like – and I used this term as affectionately as possible – “troublesome” models of yesterday, I was a little perplexed by the history surrounding the 308 hatchback that now resided in my driveway.

Even though the second-generation of the 308 arrived in South Africa back in 2015, it was discontinued as Peugeot sought to streamline their local product line-up. Late last year though, the facelifted version was relaunched into an extremely competitive premium hatchback segment where cars like the Volkswagen Golf reigns supreme. While other markets get the high-output 308 GTI, South Africans were given just a single variant – the 1.2 Allure, available with either a six-speed manual or a six-speed automatic.

Rather than launching a slew of models like its rivals, Peugeot opted to be crafty, and offer a single derivative that not only outclasses its rivals in terms of standard specification, but bests the majority of them in the price department too. This way Peugeot could gauge the brand’s strength in the C-segment, without the added complexity and costs of offering a comprehensive model line-up; thus keeping the price of the 308 as low – and competitive as possible.

The 308 is an attractive car – particularly head-on. The front end is dominated by an upright chrome-accented grille, bearing Peugeot’s trademark lion badge, flanked by redesigned headlights with distinctive daytime running lights. Compared to its predecessor, it gets a reshaped bonnet, and a restyled front bumper with more aggressive air intakes that house fog lights. The side profile is unchanged, however, new 16-inch 'Zyrcon' alloy wheels fill the arches nicely and add a sporty touch. The only change at the rear being the addition of new LED taillights that proudly display the brand’s signature ‘claw marks’.

The design of the interior is equally simplistic, and features many contemporary Peugeot design traits – most notably the award-winning i-Cockpit design. Whilst not as pronounced as in models like the 3008 SUV, the dashboard is angled towards the driver. An interesting quirk is a tachometer that rotates in the opposite direction to the speedometer. While this took getting used to, one area that proved a constant issue was the small diameter steering wheel that obstructed a view of the dials.

Apart from the large volume knob, the centre console is minimalist in design and features just a handful of soft-touch controls, with most vehicle functions controlled via the 9.7-inch capacitive touchscreen with smartphone levels of responsiveness. The system features MirrorLink, and is compatible with both Android Auto and Apple CarPlay. The touchscreen – which is also angled towards the driver - is easy to use, and even controls the climate control system. However, the lack of buttons on the dash can get a bit annoying at times, with most functions on the touchscreen requiring at least one more click than they otherwise would.

There is only one engine available – a rather able turbocharged 1.2-litre three-cylinder PureTech motor that produces an impressive 96kw and peak torque of 230nm available from just 1,750rpm. In the automatic variant we drove, gear changes were quick and smooth, and it always appeared to be in the ‘right’ gear. There is a Sport mode too, if you decide to push on and hold onto revs a bit longer. That said, despite tipping the scales at 1,370kgs, the 308 feels pretty brisk, sprinting from 0-100kph in just over 9 seconds. However, despite our best efforts, we could not match Peugeot’s average fuel consumption claims of 5.2 litres per 100kms – instead achieving a best of 6.8 litres per 100kms, meaning we barely managed over 600kms on a full tank of unleaded.

The 308’s rather small steering wheel responds quickly to steering inputs, and has an eagerness to change direction without drama. It is nicely weighted, and feels light when driving around town, yet feels progressively taught out on the open road. The hatchback has plenty of natural grip, and body-roll is easily controllable. Despite not being a hot-hatch by any stretch of the imagination, the 308 does allow enthusiastic driving, and is sure to bring a smile to anyone’s face. Even with the boot filled to capacity – 385 litres of luggage – this did little to destabilize the Pug on a twisty strip of tarmac.

By no means is the 308 perfect. It has a handful of minor drawbacks; but on the whole, it is such a great vehicle that you cannot help but fall deeper in love with it, the more time you spend behind the wheel. The reality is, it pleasantly surprises and over delivers. And if you’re looking to stand out from a crowded sea of Golf and Focus drivers, the 308 is just the ticket. Peugeot South Africa has priced the 308 Allure manual at a very competitive R334 900, and R369 900 for the automatic; each coming standard with a 3-year/100 000 km warranty and a 5-year/100 000 km maintenance plan.