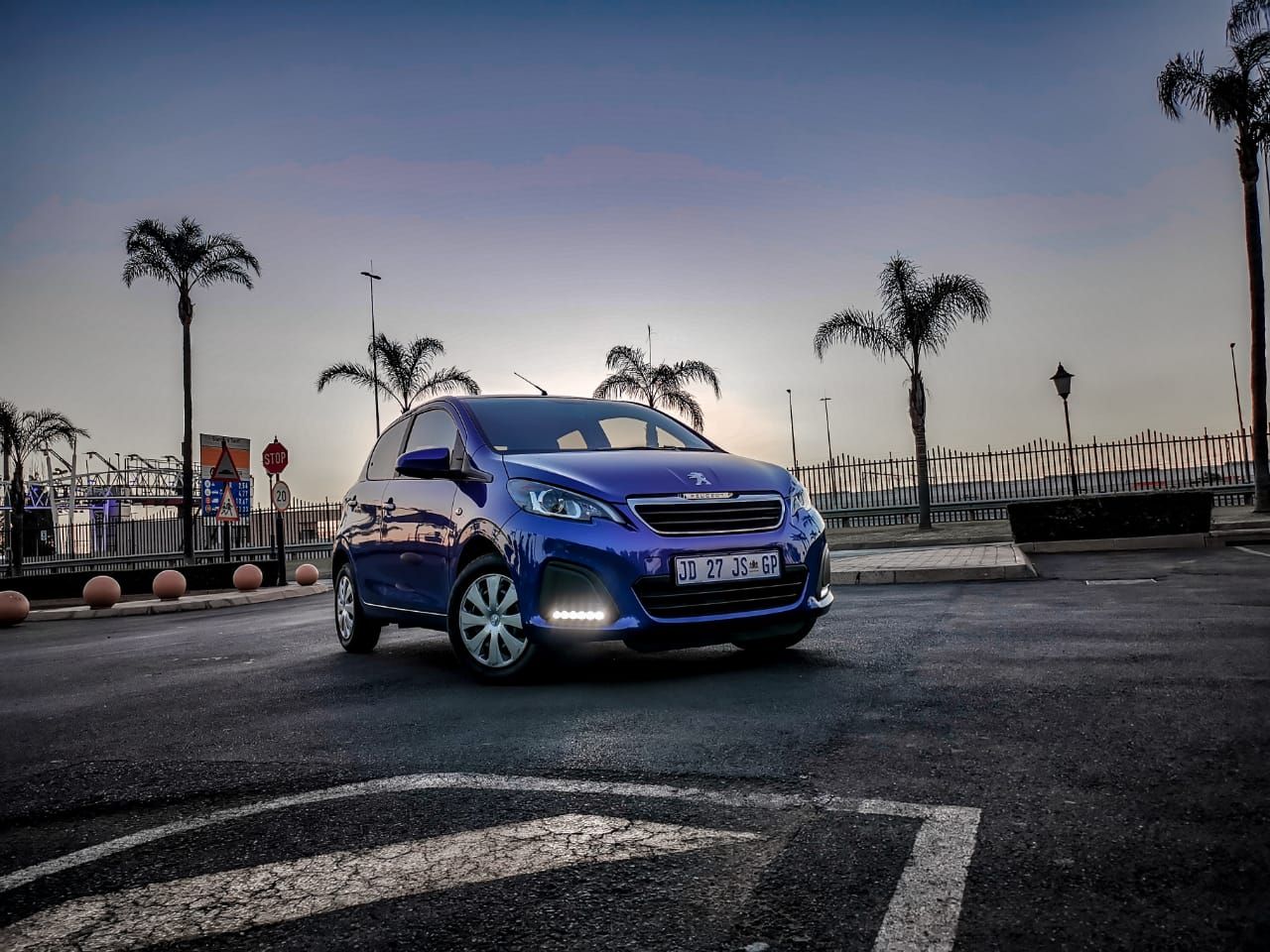 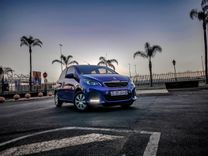 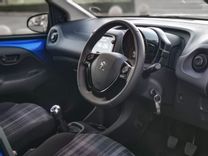 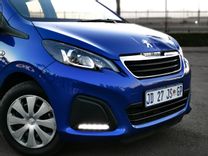 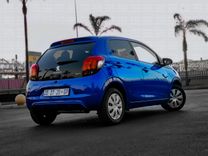 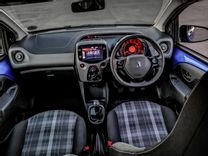 Here in South Africa, the Peugeot brand has lost quite a bit of its market share in recent years, however, with the first Peugeot having been imported locally as far back as 1902, the brand has certainly been around for as long as cars have been a source of mobility within our country.

It was perhaps the 1985 withdrawal of the brand from the country that has contributed to a loss of customer support for the French marque while the half-bake returns in 1995 under the McCarthy banner and later PSA in 2003 saw the brand bring is great products, but with very little in the way of backup and support.

We recently got behind the wheel of the Peugeot 108, a product that is Peugeot's best chance at a local resurgence, or it will at least secure some much-needed volume within this tough economic climate.

As with the previous generation, this city car shares its platform, engine, gearbox, various interior bits and its infotainment system with the Toyota Aygo. It is even built in the same factory in the Czech Republic alongside its Toyota and Citroen C1 siblings. This bodes well for longevity.

This is a good thing for the French marque as it looks to take the fight to those in the ever-growing budget segment.  The small Peugeot might be couple of thousand Rand more than the Aygo X-Play, however, it comes with a five-year/100 000km warranty and service plan versus the Toyota's three-year/100 000km warranty with an optional service plan, making this a better ownership proposition.

Cars like the 108 will be many a driver's first taste of personal mobility, offering back-to-basics motoring and a modern package. In the case of the 108, niceties include six airbags, a solid crash test safety rating, a touchscreen infotainment system with Apple CarPlay and Android Auto, respectable build quality and great stability and refinement at the national speed limit.

The 108 represents all that a first-time buyer needs in a vehicle, although, at altitude, the 53kW/93Nm 1.0-litre three-cylinder motor feels painfully asthmatic at times, something which plagues many a car in this segment. Its fuel consumption makes up for the lack of punch though, with my weeklong stint registering 5.5-litres/100km.

Overall, the 108 deserves sales success, it is a safe, frugal and affordable budget car from a brand that specializes in small city hatchback. We deem this budget car worthy of being shortlisted when shopping for your first micro-machine.

Buy a new or used Peugeot 108 at a great price.
We put you back in control, make a single request and get up to 3 quotes from dealers nationally.
Coming soon 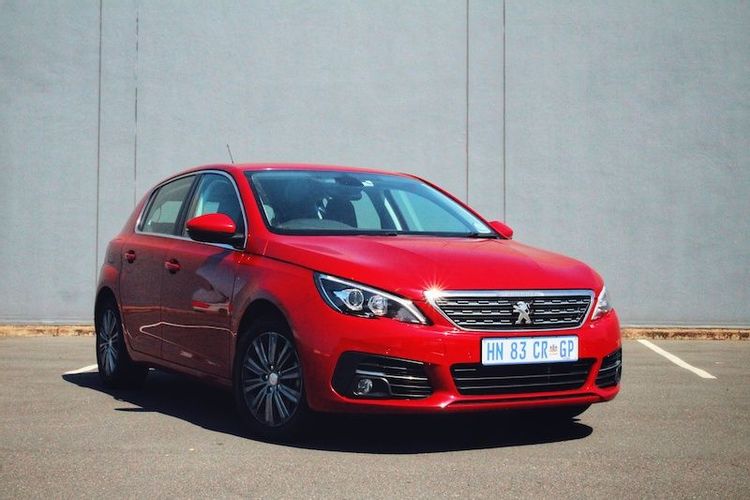