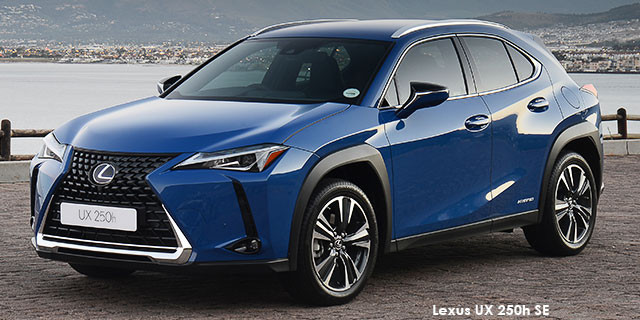 Lexus has struggled to capture the hearts and minds of South African consumers in quite the same way as its parent company Toyota. The idea of a premium Japanese automaker appears to be a difficult pill for local buyers to swallow, look at the ill-fated Infiniti brand locally as another example of how tough this market is for the premium players.

At AutoAdvisor we struggle to see why Lexus’ sales are low, its products are beautifully built, incredibly comfortable, and well-specified. If there is a Lexus that may succeed locally though, it is perhaps the brand’s smallest SUV, the UX, which we had on test recently.

The UX is an important model for Lexus, at the price point at which it competes it is poised to attract a younger market, and with the millennial push towards cleaner mobility and a more environmentally conscious mindset, the hybrid test car may be just the thing.

An important aspect of any car within the premium crossover segment is styling. As with many Lexus products, the UX is distinguished by its rather large spindle grille and sharp, angular aesthetics that should sit well with more youthful consumers.

Much like its exterior, the interior of the UX is befitting of a car within the premium space. The problem comes in with the touchpad that controls the infotainment system which isn’t intuitive as many others in this segment. This foible aside, the UX offers reasonable space for four; however, the boot is less than impressive with a capacity of 272-litres.

The press car was the new EX derivative which was recently introduced to offer a more attainable hybrid model within the range. Specification highlights include eight airbags, cruise control, LED headlights, keyless entry, and a touchscreen infotainment system with Apple CarPlay and Android Auto to name a few. There is also an SE derivative with the hybrid drivetrain which is around R66 000 more expensive and comes with ventilated leather seats, adaptive cruise control with lane-keep assist as well as a surround-view camera.

Being a hybrid, fuel consumption is massively important, with Lexus claiming a consumption figure of 4.5 L/100km, however, our stint with the car resulted in around 5.2 L/100km, which is still admirable for a 2.0-litre hybrid with a CVT. In terms of power, the detuned 2.0-litre in combination with the electric motor produces 135 kW and 180 N.m + e, according to the Japanese brand.

In an urban environment, the seamless petrol and electric motor integration make for almost silent operation, however, if the need to overtake someone or accelerate quickly arises, expect the usual CVT-induced drone to reverberate through the usually whisper-quiet cabin.

The UX is the very definition of a modern soft-roader, with a mildly raised ride height versus a regular hatchback and similar driving dynamics. It epitomizes the sort of vehicle that the world is shifting towards as we slowly transition to electric power. The problem with the UX is that it is expensive and lacks the practicality and polish of rivals such as the Volvo XC40 and Audi’s Q3.

Buy a new or used Lexus UX at a great price.
We put you back in control, make a single request and get up to 3 quotes from dealers nationally.
Coming soon

The 2021 Lexus LS expected to hit our markets soon 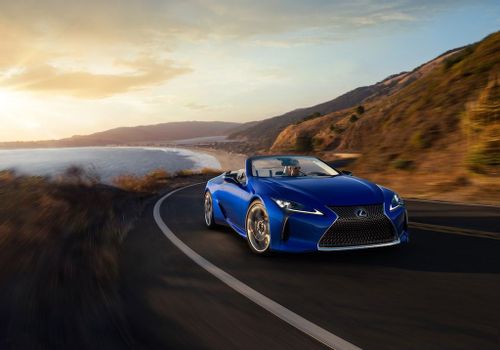