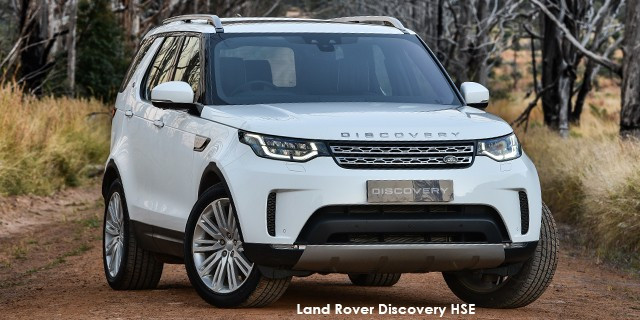 If you think about Land Rover, the first cars to come to mind are usually the Range Rover Sport, the Evoque or even the new Velar. These are the cars that have been doing very well in South Africa, but I’ve noticed that people tend to forget one of the most heritage-rich Land Rover’s, and that the Land Rover Discovery. I, too, did not think much for this SUV, relegating it to the back of my mind. Then Land Rover called me up and told me that I could keep one for a few days.

The first thing that is unmistakably noticeable is the sheer size of the Land Rover Discovery. It is big and imposing and has the attitude that it doesn’t care about whether you like its size or not. Let’s address the elephant in the room – it’s not the prettiest SUV on the market. Most people have an issue with the asymmetrical rear end, and if I’m being honest, so did I. A spare wheel cover to the rear end would have went a long way for the car, bringing the design a bit closer to its predecessor but in the same respect, the current look of the car is really unique and is a bit of an acquired taste. As large as it is, Land Rover does include a bit of clever tech to make parking and maneuvering the Discovery SE as easy as possible. There’s a Park Pack that features a drone-like 360-degree view of the car to assist with parking, as well as a host of other parking sensors and cameras.

The interior is modeled around utility, with sturdy leather seats, hard wearing surfaces and rugged carpets. Land Rover does a good job in turning these utility-focused elements into luxury design through the use of materials like wood, leather, piano black inserts and metal. The overall effect is a rather pleasant, easy-going and practical interior that has the potential to take a beating. The driver’s seat is exposed to this effect, along with a few other bells and whistles to ensure that captaining the British Warship is as easy as possible.

The latest Touch Pro system finds its way into the new Land Rover Discovery SE. The big 10” screen is well placed in the center of the dashboard, bringing features like media, Apple CarPlay and sat-nav to the drivers’ fingertips. The screen is also crisp and bright, although I did find the cheesy ‘nature’ wallpapers to be a bit unnecessary. The seating position up front is comfortable, offering a balanced amount of visibility and adjustability. The steering wheel has a comfortable weight and feels rather precise, but sharp movements did tend to bring up a lot of body roll, as in many other bigger cars. The lane keep assistant works very well, intervening by sending a jolt of torque to turn the steering wheel in order to keep you between the lines, which is tricky at first.

The model I had was the Land Rover Discovery SE, powered by a TD6 Ingenium 3.0-litre Diesel engine. The oil burners will convert diesel into a maximum of 190kW of power and 600Nm of torque at full power, propelling the SUV from 0-100km/h in 8,1-seconds before reaching its top speed of 209km/h. It doesn’t take you a long time to figure out that the Discovery is built for comfort rather than speed, and once you make that realization the Discovery becomes very nice to live with. It feels really planted at the speed limit and picks up speed really fast. Lower speeds are also comfortable because the suspension makes potholes and speedbumps disappear. Fuel consumption was a bit higher than I expected, though, with the Land Rover Discovery SE having a claimed fuel consumption figure of 7.8-litres/100km but returning a figure of 9.8-litres/100km in reality despite trying to drive as best as I could. This was not easy without cruise control.

Overall, the Land Rover Discovery is a very comfortable and capable 7-Seater vehicle. There is ample space in the cabin and boot making it a prime option for customers in search of a do-it-all vehicle that can double as a reliable daily-driver and a long-distance cruiser. It also presents a good value proposal for customers looking for a 7-seater SUV, starting from R1,149,600.

Buy a new or used Land Rover Discovery at a great price.
We put you back in control, make a single request and get up to 3 quotes from dealers nationally.
Get Quotes 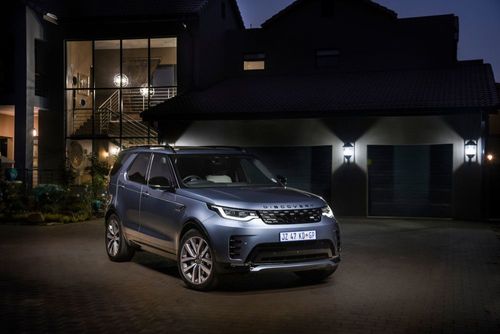 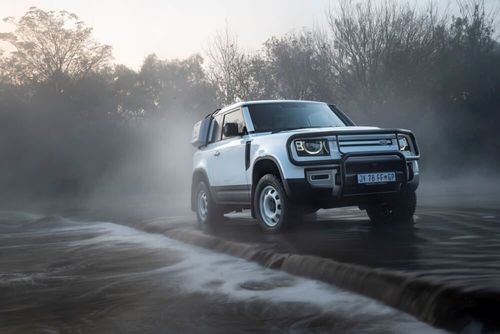 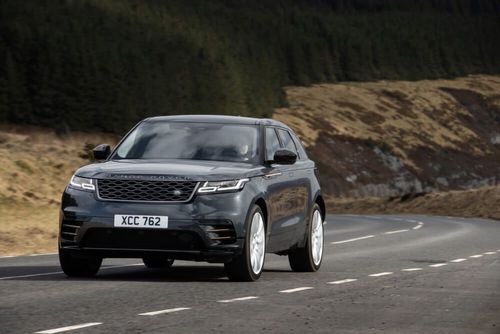 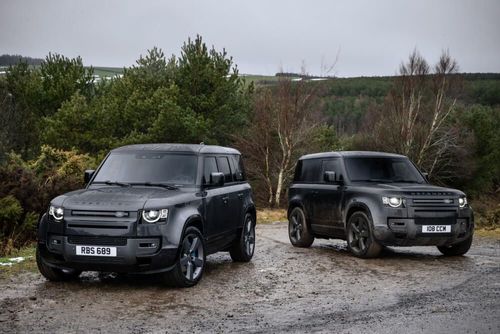