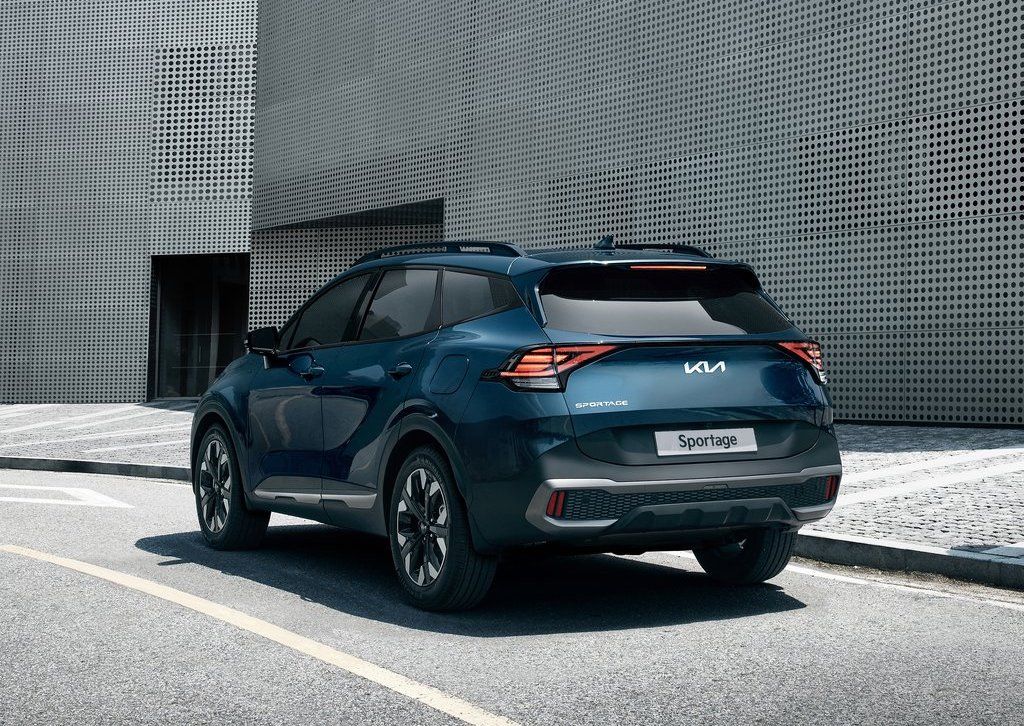 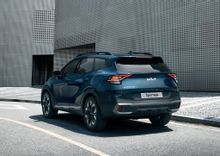 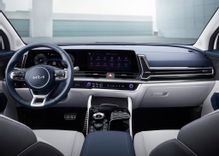 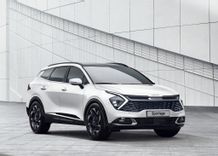 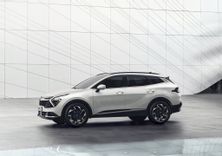 Kia recently unveiled the fifth-generation Sportage, the latest in a long line of popular mid-size SUVs. Much loved by South African consumers. sales really took off with the introduction of the second-generation in 2005. Since then, it's remained one of SA's firm favourites.

As Kia's SUV range grows, so has the Sportage. Now measuring 4660 mm in length, it's practically the same size as the second-generation Sorento, Kia's largest SUV. The increase in size does pay dividends where it matters most, though.

Inside, the manufacturer stresses the notable increase in passenger space, which Kia says is "class-leading". Interestingly, the latest Sportage is available in both long-wheelbase and short-wheelbase body styles (depending on the market), making it the first Kia to be offered in varying sizes.

For now, two engines provide propulsion. A 132 kW/265 Nm 1.6-litre turbopetrol mated to a seven-speed dual-clutch transmission is available, as is a 2.0-litre turbodiesel derivative. Most likely to be the more popular choice, it produces 137 kW and 416 Nm of torque. The diesel variant receives an eight-speed automatic gearbox. A six-speed manual is also available in the petrol-powered Sportage.

Kia says that other models, including a hybrid and plug-in hybrid, will be made available. Naturally, the new model debuts some new tech. A highlight of the package is undoubtedly the new Terrain Mode, which bestows the Sportage with the ability to adapt to varying road conditions and surfaces, like snow, mud and sand.

An electronic four-wheel drive system and adaptive suspension will be made available as well.

The interior is just as striking as the exterior, featuring a dual-screen setup first seen in a number of Mercedes-Benz models. Both 12-inches in size, the setup features a touchscreen infotainment system and digital dials. Kia notes that the advanced system can receive over-the-air software and map updates.

A highlight of the previous generation Sportage is the solidly-built cabin. The new one, according to the manufacturer, is no different. Kia claims that high quality materials have been used to give a sumptuous feel.

Yet to be launched globally, confirmation as to whether the new Sportage will reach SA has not been released.

Five things we love about the Kia Sonet 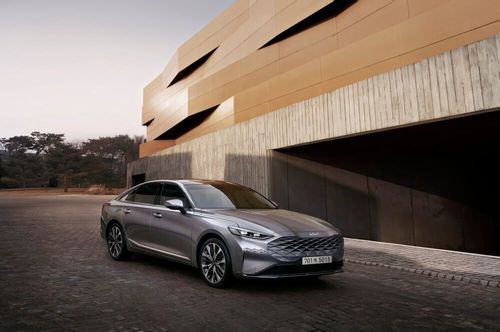