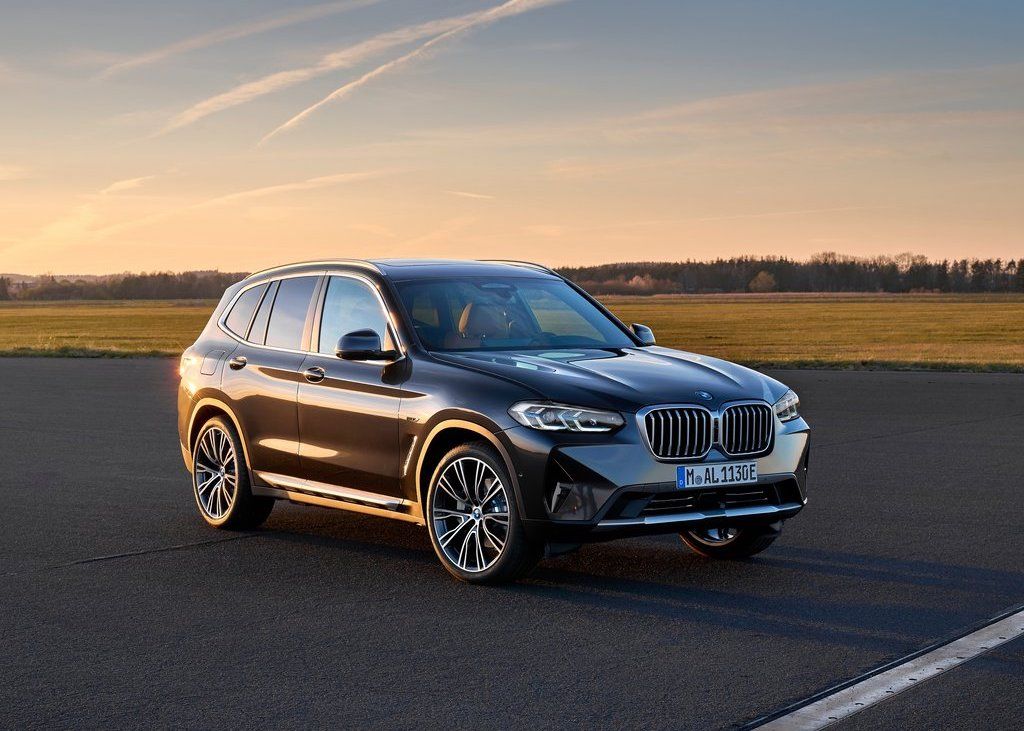 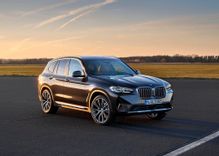 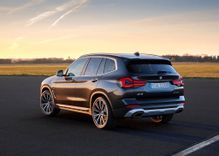 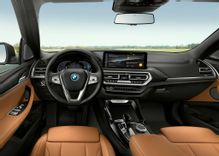 Earlier in the year, AutoAdvisor reported on the facelifted BMW X3 and X4. Built in Rosslyn, the mid-sized BMW SUV has enjoyed great popularity in SA, with a number of engine options and trim choices.

The local arm of the German car maker has announced that five derivatives will be made available, kicking off with the base model X3 sDrive18d. At R895 658, it is the cheapest model available in the range. It utilises a 2.0-litre, four-cylinder turbodiesel motor which produces 110 kW and 350 Nm of torque. For an additional R40 000, you can have your sDrive18d with an M Sport kit.

Following the sDrive models are the two, more powerful diesel variants with xDrive. Boasting more power than the sDrive18d (but using the same engine), the xDrive20d has 140 kW and 400 Nm of torque. At R997 176, it’s the derivative we’d most likely go for - representing a good balance between value, power and economy. Like the aforementioned models, an M Sport kit is available for a further R40 000.

Sitting at the top of the range (for now, at least) is the xDrive30d M Sport and X3 M40i. The sportiest, quickest diesel in the range, the smooth 3.0-litre turbodiesel found under the bonnet of the 30d produces a healthy 210 kW and 650 Nm of torque. Available only in M Sport guise, it will set you back R1 210 764.

Until the X3 M LCI arrives, the X3 M40i remains the performance variant in the range. With a sonorous straight-six, the M40i’s three-litre turbo motor produces a healthy 265 kW and 500 Nm of torque.Being an M Performance model, it receives an assortment of M specific performance and aesthetic enhancements.

As a reminder, the updated X3 (and X4, for that matter) now ship standard with a 10.25-inch touchscreen. BMW has also increased the number of driver assistance safety systems, now offering a semi-autonomous system. The interior, meanwhile, has been restyled to resemble the classy cabin found in both the 3 and 4 Series.

A South African favourite with a local twist: The BMW 3 Series Mzansi Edition 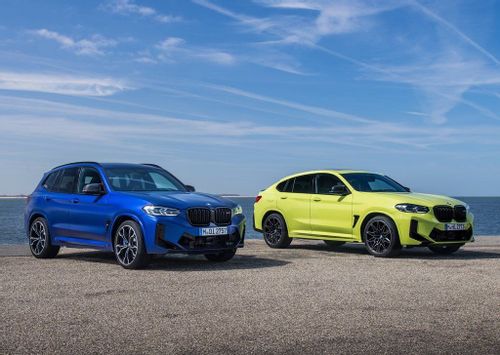 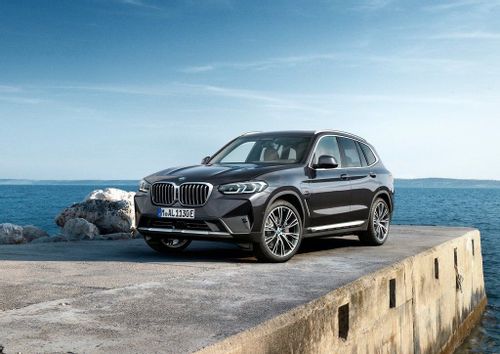 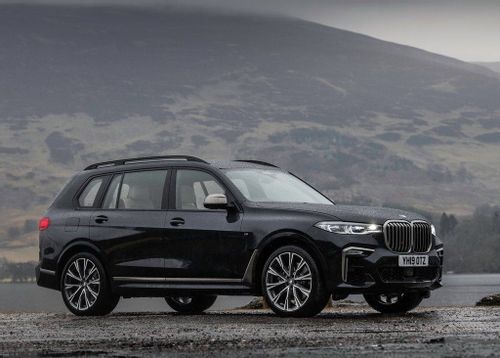