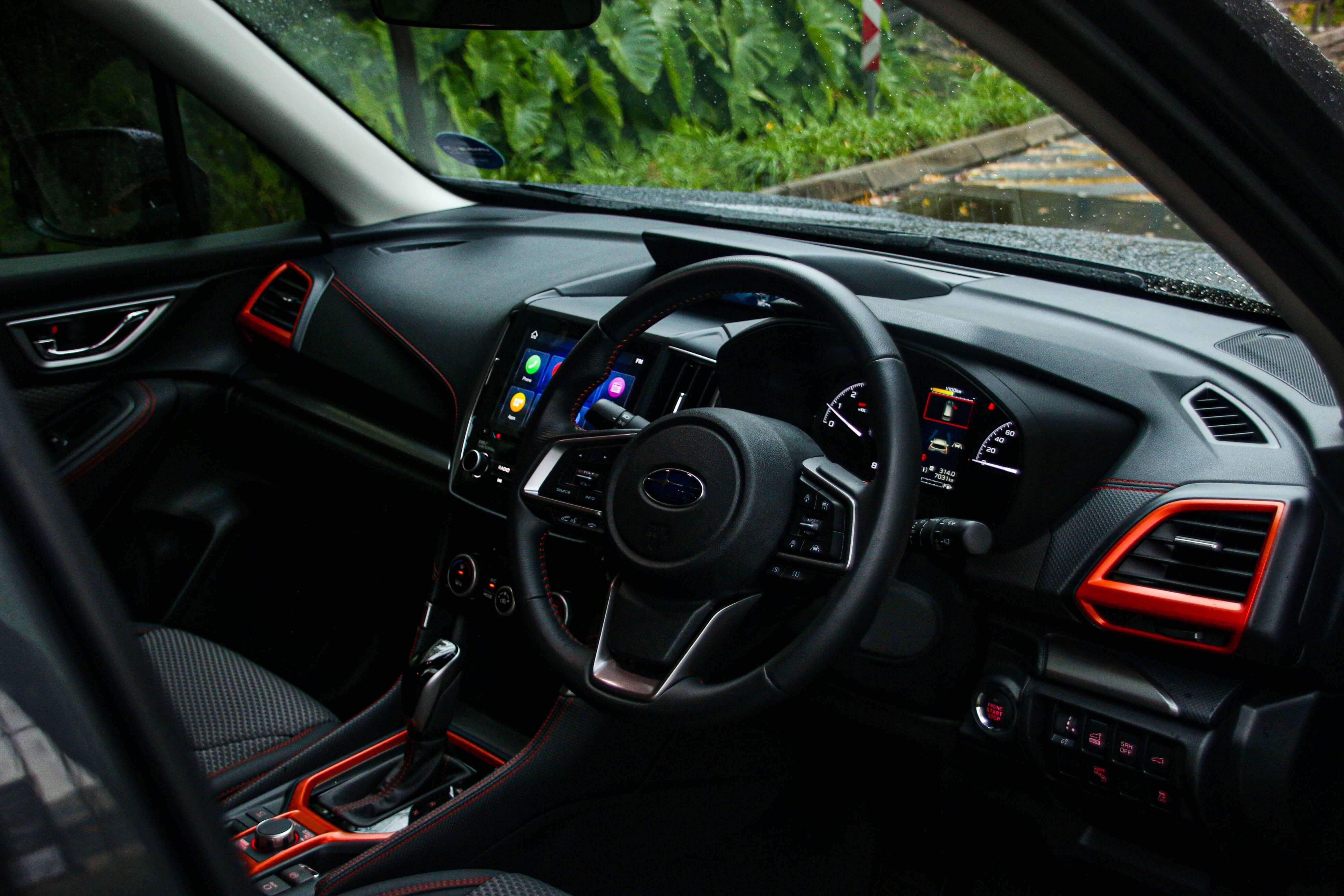 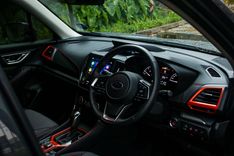 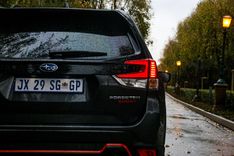 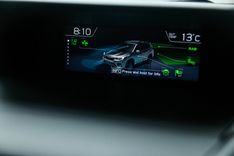 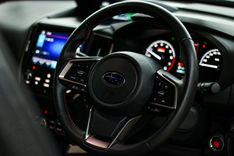 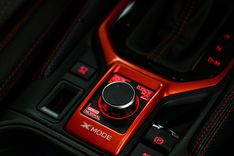 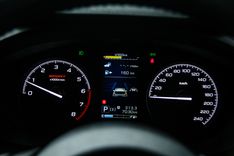 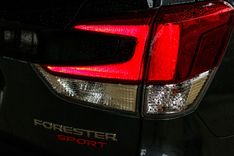 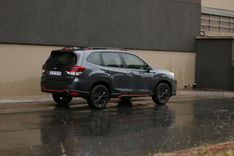 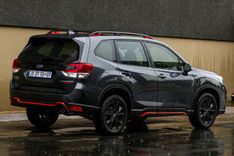 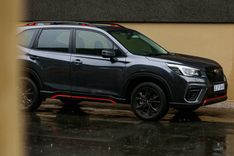 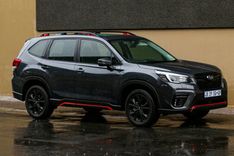 Over the years, the traditional family saloon has lost its hold on the new car market. The three-box design has fallen out of favour, replaced with SUVs, crossovers, and to some extent, MPVs. While the saloon still lives on at the upper ends of the market, it is the aforementioned classes that dominate the mainstream segments.

You could consider the RAV4 as the modern Camry in South Africa. The CX-5 as the Mazda6 or the Tiguan as the Passat. Of course, these sedans are all available in other markets, but their SUV siblings have killed them off locally. The segment in which these vehicles compete is hotly contested, with plenty of talented offerings to choose from.

Still, some offerings go under the radar. Introduced in 1997, the original Forester (and the generation which followed) were more car-like stylistically but offered off-roading gubbins and SUV-practicality. 2009 saw a move toward a more traditional SUV look, to appeal to SUV-obsessed consumers.

From the outside, the Forester is rather reserved and quietly restrained. It is handsome though, with no styling gimmicks to date it. Our test unit, the 2.5i Sport ES CVT, has a number of sporty details, including red trim around the bumper, side skirts, and roof rails. 18-inch, grey-painted alloy wheels lend some aggression to an otherwise demure design.

The Forester is generously equipped, with a nicely trimmed cabin and myriad soft-touch materials covering the interior surfaces. The Sport derivative offers funky, cloth-trimmed seats with red accents, while the gear lever and steering wheel are covered in soft leather.

Courtesy of the rather square dimensions, the Forester offers plenty of interior space. Even the tallest passenger will have lots of headroom in the front or rear, with the electrically operated front seats offering plenty of adjustment. Even with five adults on board, there is a great deal of knee room. The boot measures 520 litres, allowing for plenty of luggage on a trip away.

A generous dose of standard features are thrown into the Forester. The R599 900 model tested here offers a host of safety features, including pre-collision braking, adaptive cruise control, lane-departure, and blind-spot monitoring, to name just a few. Luxury features aren’t missing, either. Indeed, the Sport ships standard with dual-zone climate control, keyless-go and entry, and even an electrically-operated tailgate. Very few cars at this price point can match Subaru’s mid-sized SUV for standard spec.

Push the starter button and the 2.5-litre, flat four fires up. It’s not particularly powerful, producing just 136 kW and 239 Nm of torque. Subaru claims a 0-100 km/h time of 9.5 seconds, which is acceptable for a car of this sort. The larger capacity engine and its power bump over the base 2.0-litre is welcomed - the Forester needs this extra grunt to effortlessly keep up with traffic. The ride is well-chosen and rather comfortable, over all surfaces.

The all-wheel drive system is planted and provides an extra layer of security when driving in rough or slippery conditions. An annoyance in most cars, the CVT is surprisingly smooth. It doesn’t hurt like some systems, which can become annoying and intrude into the cabin. Still, a traditional automatic gearbox would be preferred.

More often than not, it’s the base-model in a range that often offers the best value. However, this Sport derivative seems to justify the extra outlay over lesser models. At R486 000, the base-model Forester’s are equipped with the rather underpowered 2.0-litre, meaning that the Sport is the cheapest entry point into the 2.5-litre. Still, you’re getting an impressive number of standard features for your R599 000, as well as that legendary Subaru reliability - not to mention the full suite of safety features. It may be a left-field choice, but the Forester could be a compelling alternative to the established RAV4, Tiguan, and Kuga crowd.

Buy a new or used Subaru Forester at a great price.
We put you back in control, make a single request and get up to 3 quotes from dealers nationally.
Coming soon

The all-new Subaru Outback is landing in SA 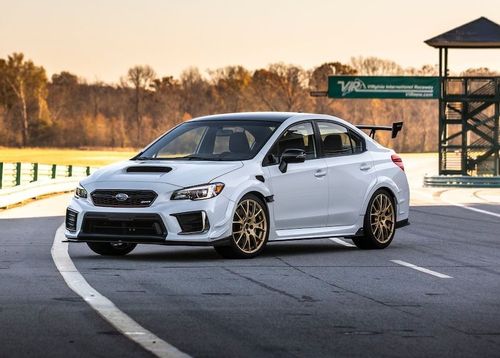