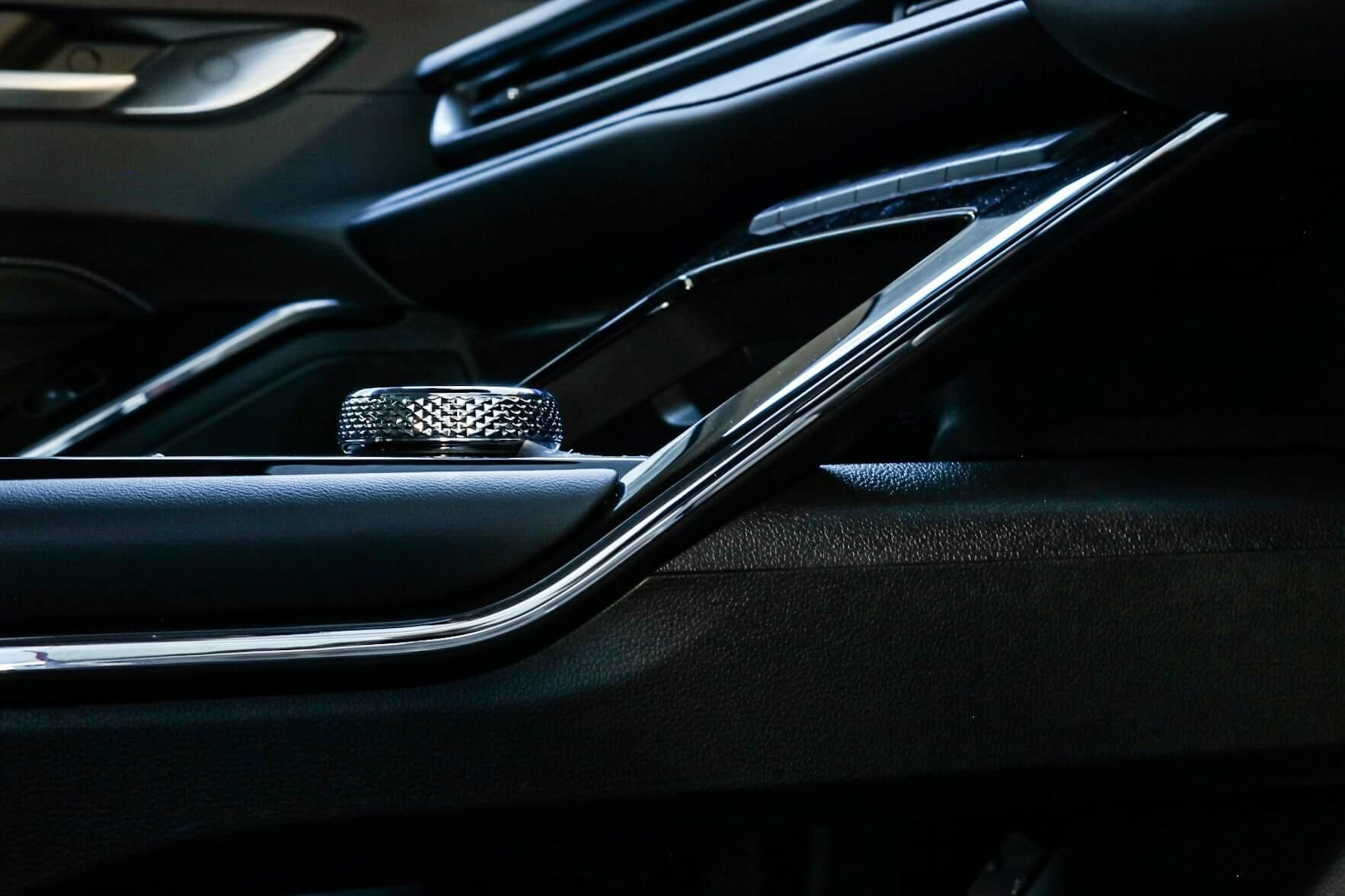 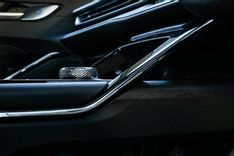 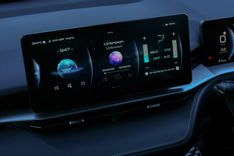 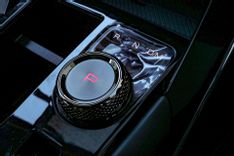 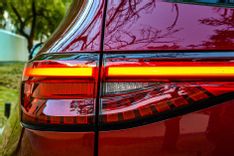 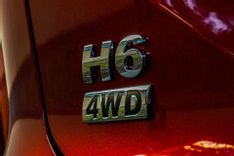 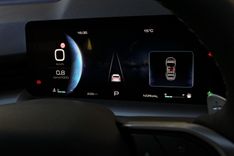 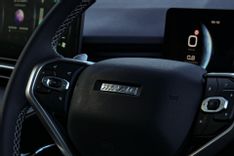 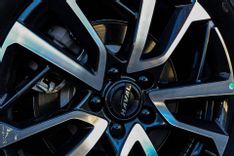 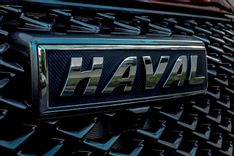 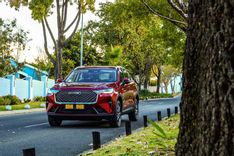 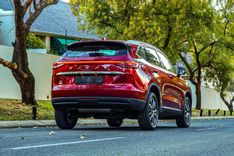 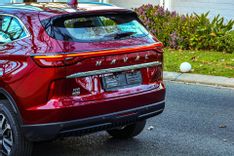 SUVs are practically everywhere, and every brand seems to have an affordable offering in their range. Not too long ago, Chinese vehicles were considered a no-go zone. Haval has since changed this perception. The Chinese automaker has seen great success locally, establishing themselves as a player in the local SUV segment. Recently, the brand replaced their H2 model with the striking Jolion.

Now, Haval has launched the Jolion’s bigger brother, the H6. Highly praised, the mid-size SUV has entered its third generation and AutoAdvisor has been spending some time with it. Aimed squarely at the Hyundai Tucson and Mazda CX-5, the H6 has a starting price of R419 900. Aside from excellent value for money, what else does the H6 bring to the table? Well, we think it’s an absolute looker. Ex-Land Rover designer Phil Simmonds penned the eye-catching design, the upmarket design cues giving the H6 plenty of road presence.

The futuristic exterior design works very well, with a mesh grille dominating the front end. Standard LED headlamps look sleek and provide excellent illumination at night. The rear light bar looks spectacular, with a slight resemblance to the latest Porsche Cayenne. Inside, the H6 boasts plenty of technology that you wouldn’t expect at this price. As standard, it’s equipped with adaptive cruise control, a 360 degree rear camera and a smart-looking 2.3-inch touchscreen. A full-colour heads-up display comes in handy, too - the galaxy-themed background giving off the sensation of entering a spaceship.

On the road, the H6 proves it’s more than just a looker. Under the bonnet sits a 2.0-litre turbocharged engine, producing an impressive 150 kW of power and 320 Nm of torque. It feels surprisingly sprightly on the road. Steering the Haval proved to be effortless, too - the steering feel has a nice hefty feel but feels effortless. Fuel consumption isn’t the H6’s forte - it’s rather heavy for something fitted with a small engine.

Haval has come a long way and the H6 is evidence of this. The H6 certainly gives its rivals a tough time when it comes to styling and sheer value for money. On the other hand, the powerful engine is less efficient than we’d hoped but can be looked past when you consider the R419 900 price tag. The H6 will most likely bolster the Jolion’s success - and rightfully so. Haval’s consistent improvements and impressive value for money will only persuade South African’s more. 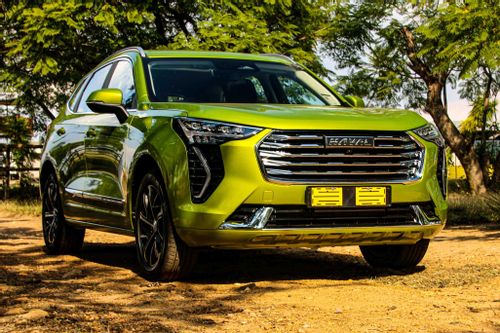 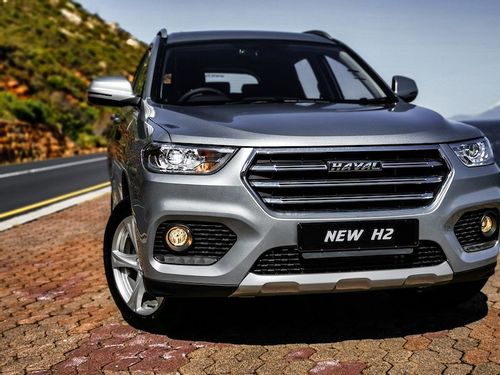