The BMW X7 gets a Dark Shadow Edition 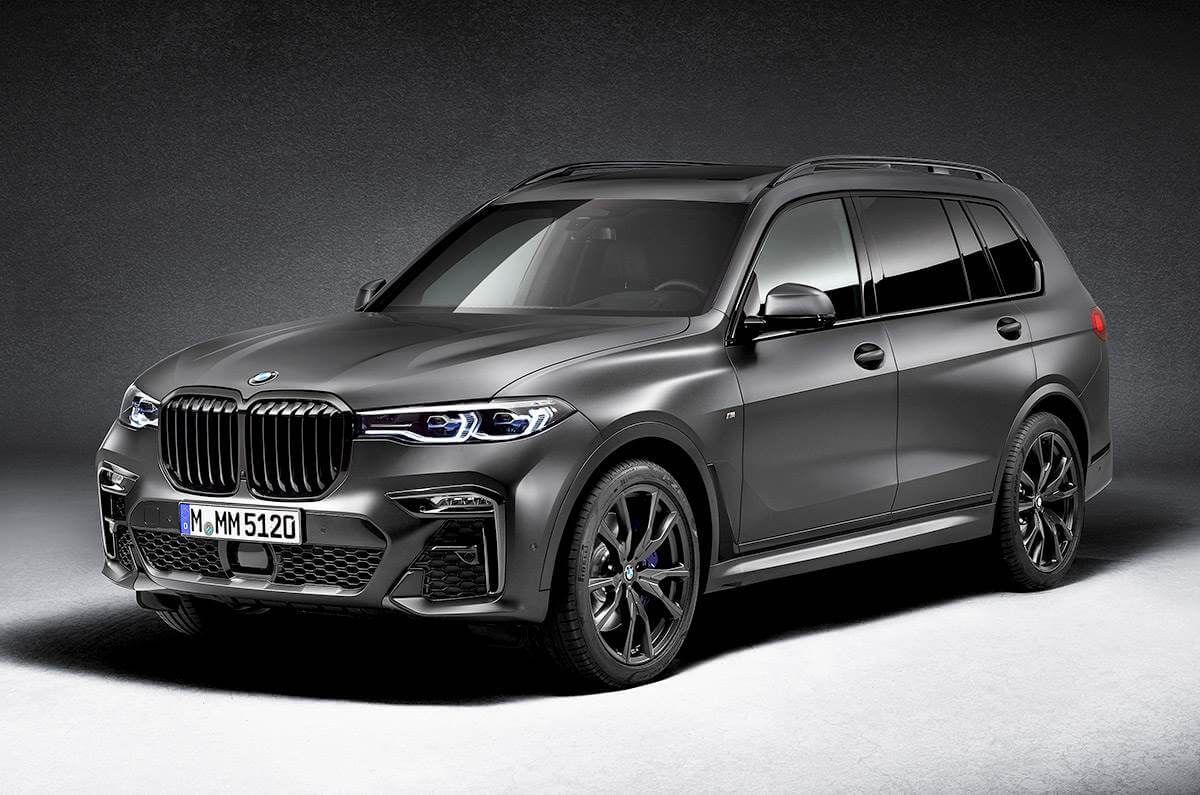 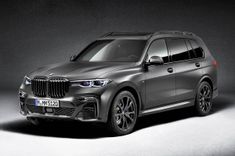 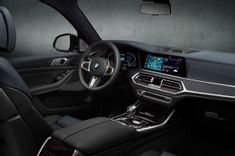 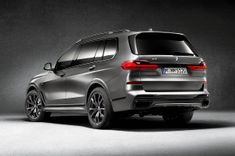 The BMW X7 gets a Dark Shadow Edition

In 2018, BMW launched the large and luxurious X7 M50d. It was targeted at people who wanted something a little bigger than the X5, without compromising too much power. Now after much anticipation, an exclusive Dark Shadow Edition of the X7 M50d has officially been launched in India. This exclusive edition will have only a limited number of models produced and will be mechanically different from the standard X7 M50d.

So, what does the Dark Shadow Edition bring to the table? Well for starters it will come available in an exclusive colour known as Frozen Arctic Grey Metallic. Multiple chrome black elements on the outside will set it apart from the standard X7 M50d. Equipment-wise, it will benefit from BMW’s Laserlight headlamps, a head-up display, and a sky-blue lounge panoramic sunroof. It will ride on large black-finished 22-inch, V-spoke M alloy wheels too. Inside, the cabin will get a black/dark blue Merino leather upholstery with black piano and aluminium inserts. Other standard features will include a 12.3-inch display, heated front seats with memory function, a 16-speaker Harman Kardon sound system, an air suspension as well as ambient lighting that comes in six colours.

Since the Dark Edition is exclusive only to the M50d badge means that it will be powered by the same 3.0-litre six-cylinder, quad-turbo diesel engine. It will produce 298kW and 760Nm of torque and will get paired with an 8-speed automatic gearbox. It will come in four-wheel-drive and will feature BMW’s xDrive system and a BMW M Sport differential.

As mentioned, the Dark Shadow Edition of the X7 M50d will have a limited number of models. It’s rumoured that just 200 models have been produced, with its price tag set at Rs 2.02, making it around R3 812 009, given our current exchange rate. 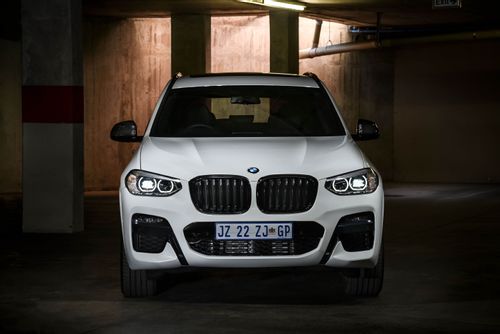 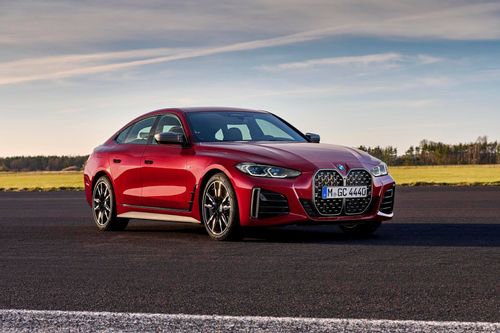 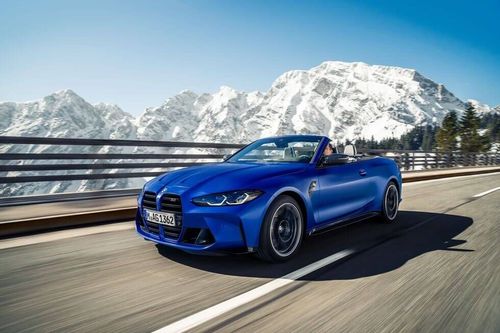 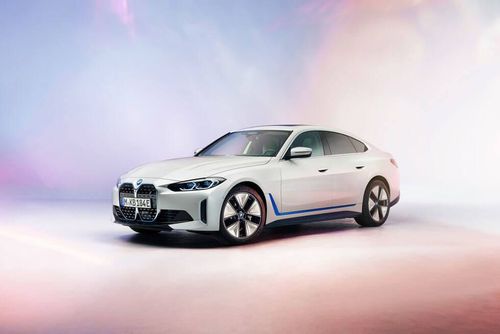 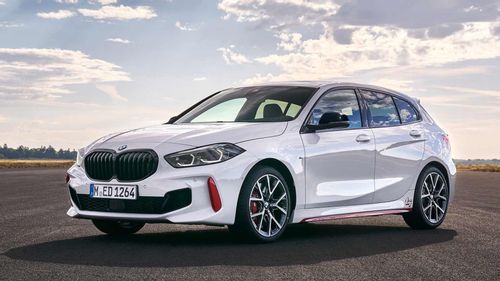 The BMW 128ti to be the next GTI rival
Reviews
Menu