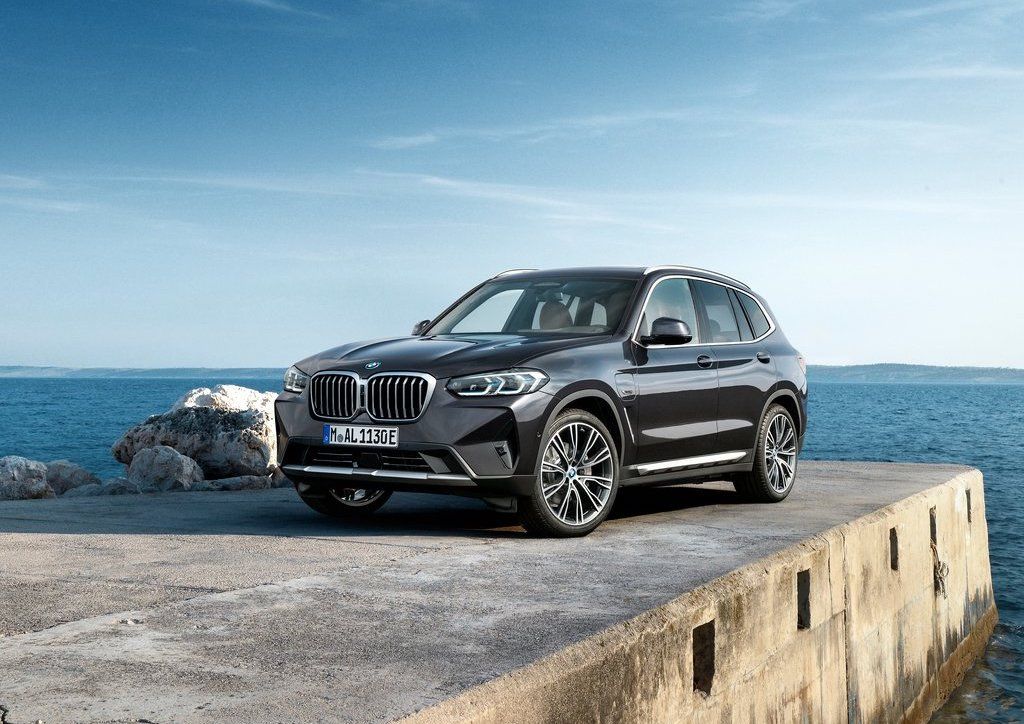 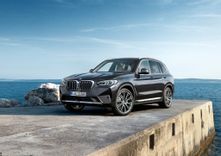 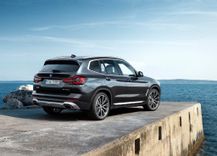 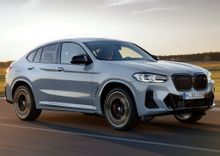 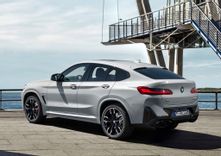 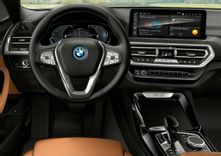 For 16 years, the X3 has been a firm favourite within the premium mid-size SUV class. Seen by many as the benchmark of the segment, numerous challengers have attempted to dethrone it - and with little success.

The Munich-based brand has unveiled a facelifted X3 as well as a refreshed version of its coupé-esque sibling, the X4. Both the X4 and locally-built X3 are expected to hit SA dealers toward the end of the year. As part of the comprehensive update, both receive styling revisions and new tech updates.

With regards to the styling, both retain their familiar shape, with alterations to the detailing. Up front, you’ll find slimmed-down, sleeker headlamps. Like the rest of the BMW range, the kidney grille has grown slightly and now houses an integrated camera.

At the rear is perhaps the most notable change to the styling. The rear tail lamps have been restyled on both models, with the X3 in particular receiving a bolder look. The SUV siblings also gain a reworked rear bumper, with notable differences between the pre-facelift X4 and the latest model.

BMW SA has elected to rejig the powertrain offerings, with two petrol-powered derivatives and three diesel models available in the X3. The X4 will be made available with just two engine choices; a four-cylinder turbodiesel ‘20d’ and the range-topping M40i performance model.

Inside, the interior has been updated to resemble the 3 and 4 Series models. BMW now equips both models with a standard 10.25-inch touchscreen (which can be supplanted by an optional 12.3-inch unit.) The brand has also increased the number of driver assistance safety systems in the X3 and X4, now offering a semi-autonomous system. This will most likely be an optional extra, but BMW SA is yet to announce the standard equipment and pricing.